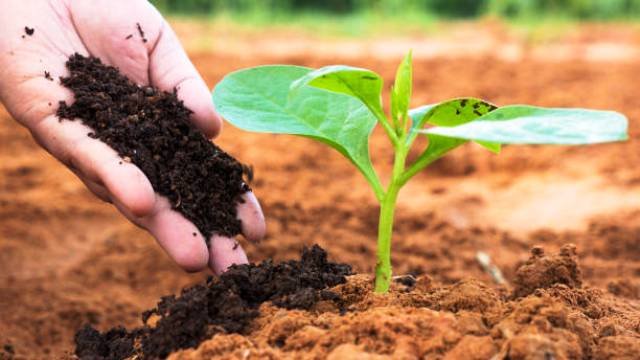 The Government of India has declared fertilizer as an essential commodity under the Essential Commodities Act, 1955 (ECA) and has notified Fertilizer Control Order, 1985 (FCO) under this Act. 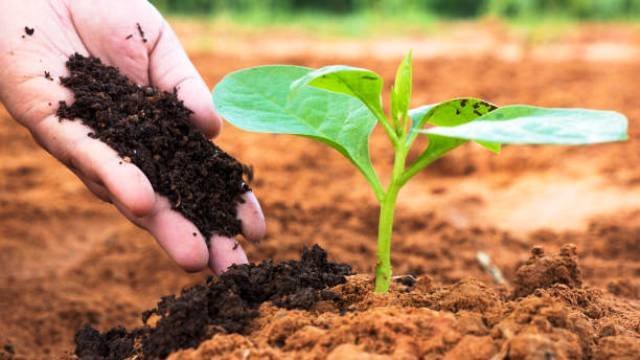 The Department of Fertilizers has been entrusted the responsibility of ensuring movement, distribution and allocation of subsidized chemical fertilizers, from various fertilizer plants and ports in accordance with the State-wise requirement assessed by the Department of Agriculture & Co-operation (DAC).

How Fertilizer Assessment Is Done?

1. It is finalized by Department of Agriculture and Cooperation in consultation with, DOF, States, Railways, Fertilizers Association of India, Companies and other stake holders.

2. Bi-annual Zonal Conferences are held before start of each cropping season, Kharif and Rabi.

1. Weekly Video conference is conducted jointly by DAC, DoF, Ministry of Railways with State Agriculture Officials, corrective actions are taken to dispatch fertilizer as indicated by the State Governments.

2. Through imports, the gap in the requirement and indigenous production of Fertilizers is met.

About the Author: Admin 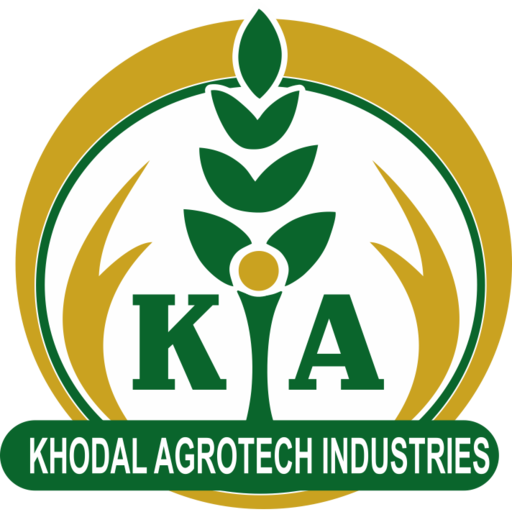